Am I the only Brit who is sick of all this Brexit business?

Bloody Brexit this and bloody Brexit that. It’s getting now so that if I even hear the word “Brexit” my head automatically slips into autopilot and delivers Goldies – Timeless into my brain.

“I’d just like to talk about Brexit for a minute….”
Dum Dum Dum. Boom Boom Boom!!!
“Negative connotation….,.”
Dum Dum Dum. Boom Boom Boom!!!
If they start using words like “backstop” It goes straight to the loud and Bass bit where the Drum and Bass got its Doctor Marten’s boots on and is banging it out tremendously.
Look, it doesn’t bloody matter in the long run.
It’ll just be a dusty reference in a chapter of a textbook that only the bloke or woman at the front trying to teach it to Kylie and Wayne has any real interest in and they’ll forget it immediately they get on the school bus (or quadcopter, or teleport, or hover Board, whatever they’re using rather than walk home).
Reasons to stay are bollocks. Reasons to leave are bollocks. All that’s fact is the vote went to leave. We’re leaving and that’s it. No need to get hysterical about it. Just bloody well get on with quietly packing our suitcases so the shirts don’t crease too much. But no, because every bloody politico from everywhere has now found a grandstand from which to display their amazing lack of talent and form opinions based on abstract thoughts learned in either economics or social sciences degrees.
29th March 2019, to steal a line from Churchill, is not the end, nor even the beginning of the end. It isn’t even the end of the beginning. It is the beginning of a beginning that will cause, over time, untold upheaval to our lives, especially among the poorer and more vulnerable members of society. Churchill also said “when you’re going through Hell, keep going” but forgot to add “unless you have the option to get out of Hell without keeping on going.” 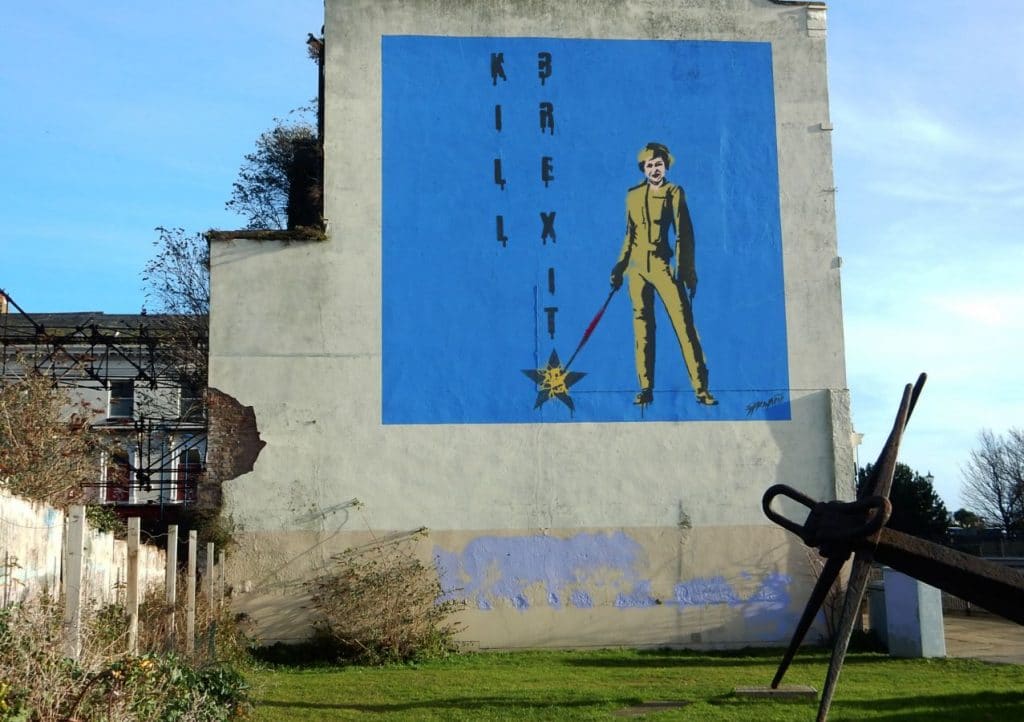